Every year, 6.5 billion male chicks are killed in the poultry industry as soon as they hatch, because they cannot lay eggs. Social resistance to this practice is increasing in various countries. In Ovo has developed a gender screening system that identifies the gender of the chick while it is still in the egg. We looked after the automation of the complete egg sampling process.

Male chicks don’t lay eggs and are therefore killed the same day on which they hatch. To prevent this, In Ovo has developed a solution for separating the eggs with developing male chicks, so they are not incubated. The solution uses the world’s fastest mass spectrometer capable of determining the chick’s gender with a minimal fluid sample removed from the egg. As system developer we developed and automated all of the steps involved in handling the eggs and taking the samples. 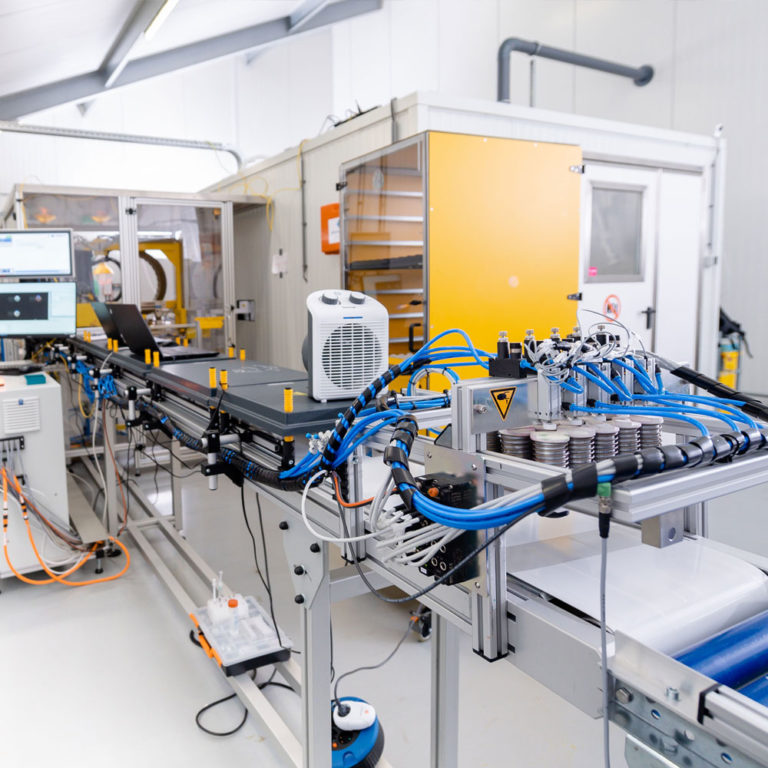 we help prevent day-old male chicks from being killed. ”

The process starts off by precisely positioning the eggs in a tray. We have developed an effective technique for making a miniscule hole in the egg’s shell. Samples are taken using pipettes in multiple eggs at the same time. Using an even smaller needle than that used for taking the sample, the samples are placed in a multititer plate. The pipettes are cleaned and the multititer plate is transported to the mass spectrometer, which determines the gender. Once the gender is determined, the male and female eggs are separated into different trays. This system, which has been incorporated into an In Ovo beta machine, can process more than a thousand eggs per hour. 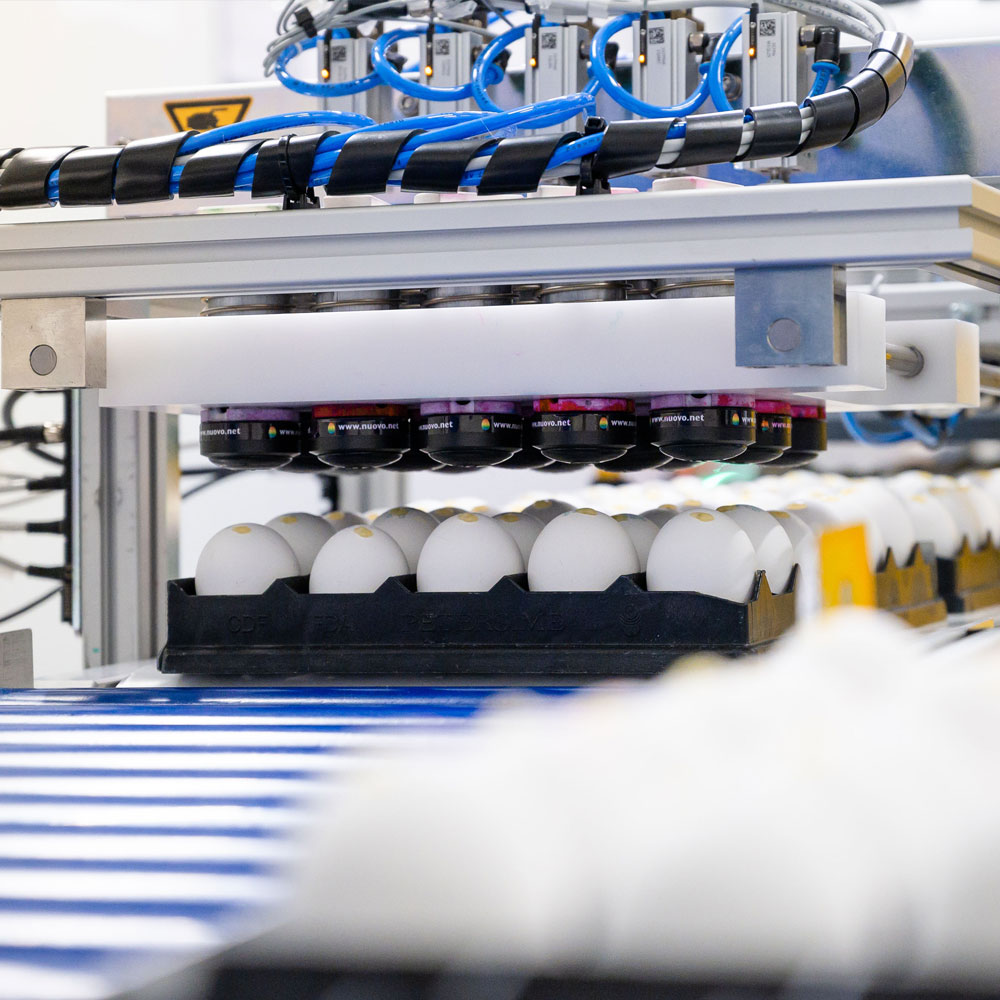 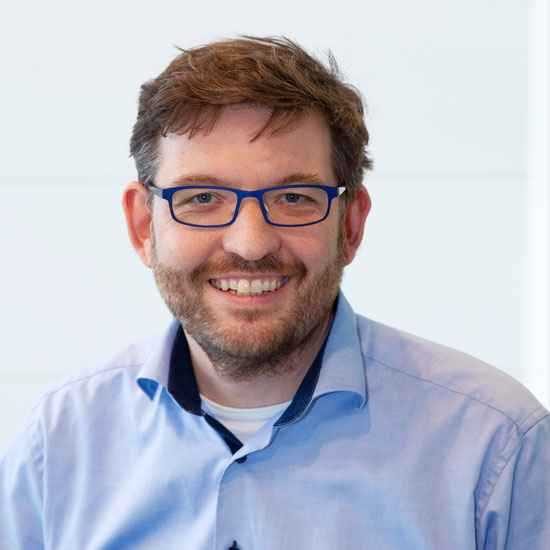 "our contribution was indispensable."

We are proud of the impact of this project in which we intensively worked together with In Ovo to scale up the system. Hopefully this will help prevent the need for killing millions, and over time even billions, of one-day male chicks. The eggs that are separated using our technology do not have to be incubated, which saves energy and prevents animal suffering.